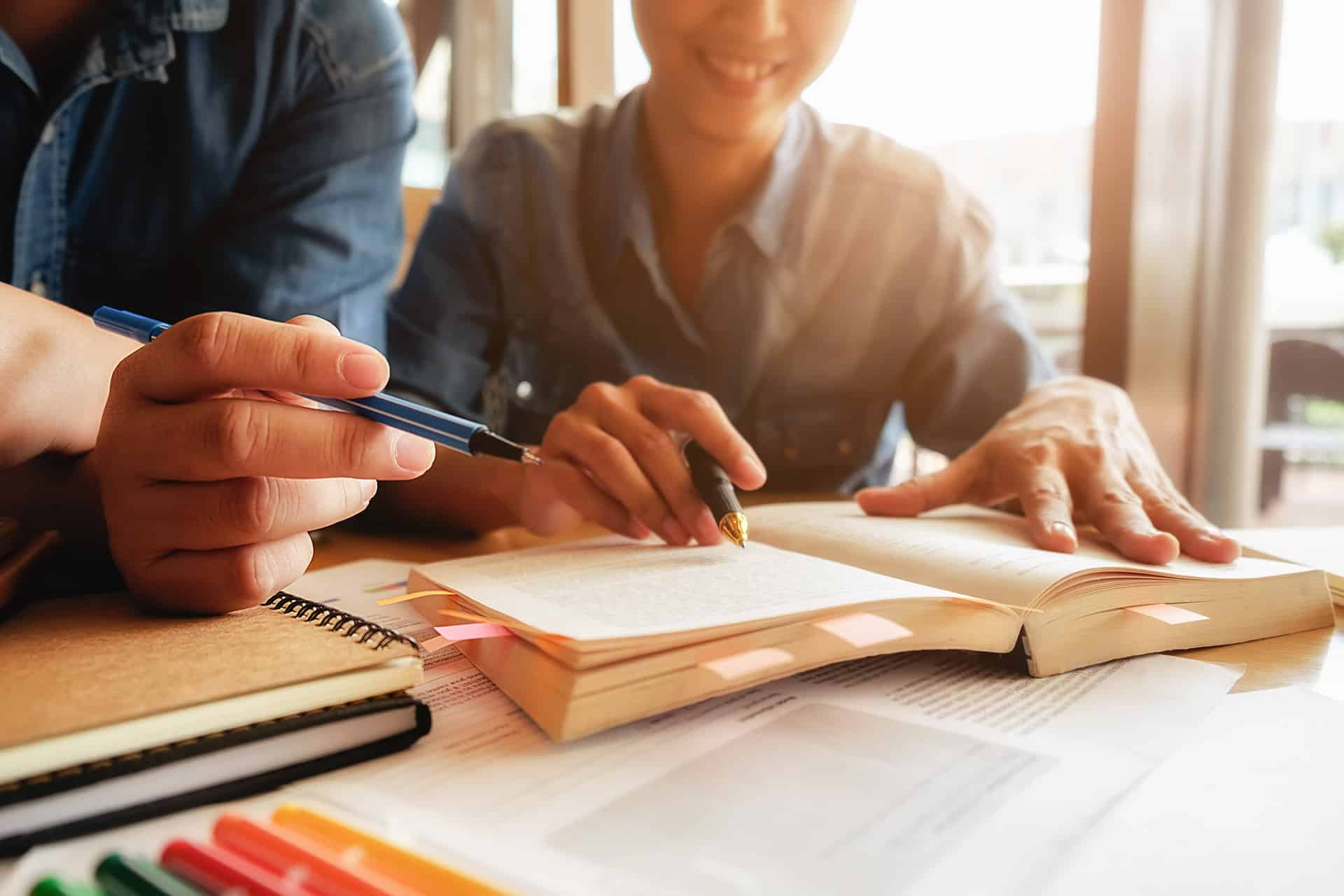 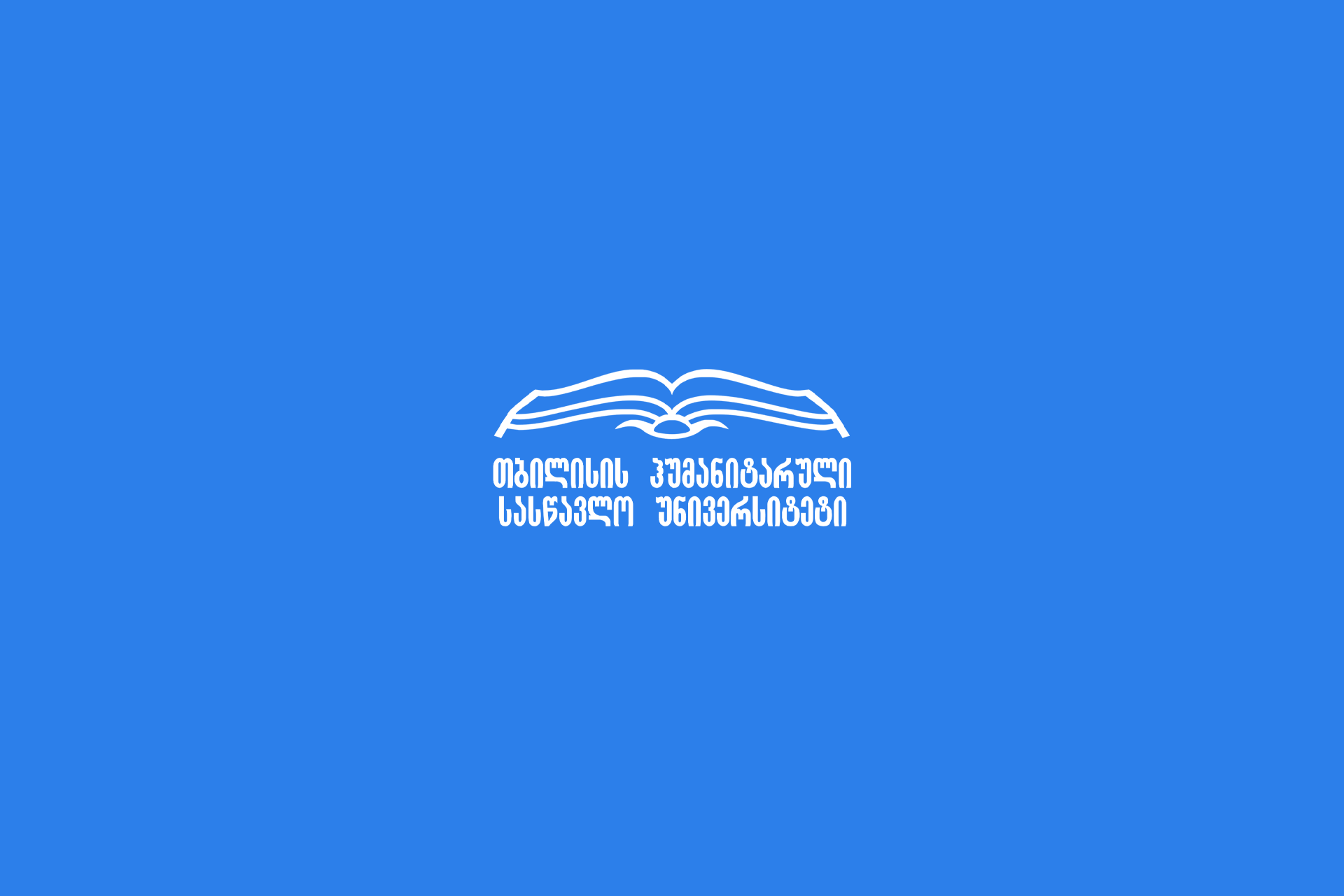 During 2009-2014 she studied at the Tbilisi Humanitarian Teaching University at the Faculty of Healthcare (Certified dentist). After graduating from the Tbilisi Humanitarian Teaching University in 2014, she started working as an assistant to dentist in the dental clinic "SANO". During 2014 - 2015 she worked as a nurse and a radiologist at a dental clinic "Dent Office K". During 2015-2016, she held the position of Administrator at "Dent Office K". From 2016 until now she works at dental clinic "Dent Office K" as a doctor-therapist. She is also actively involved in medical activities, has participated in different types of conferences and has undergone various master classes;